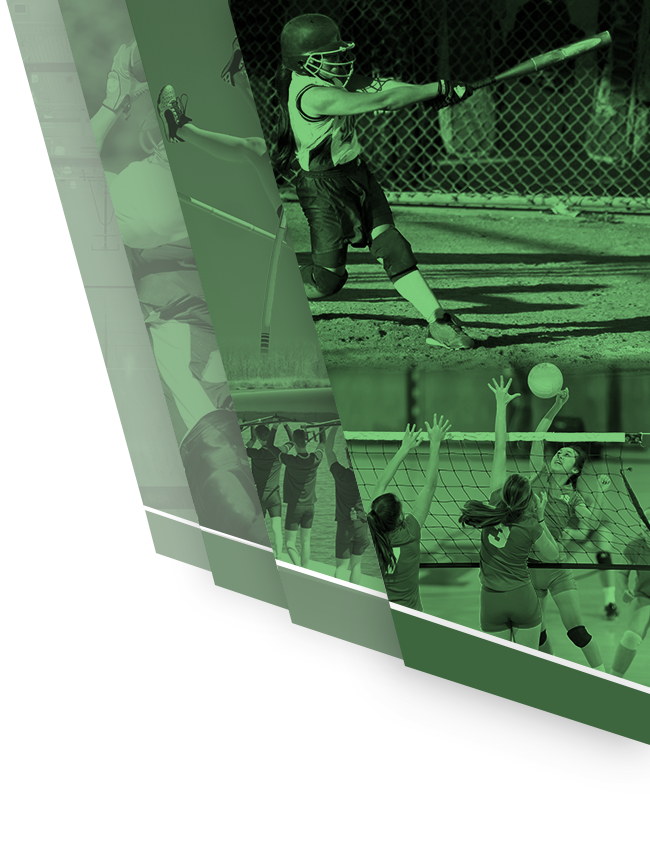 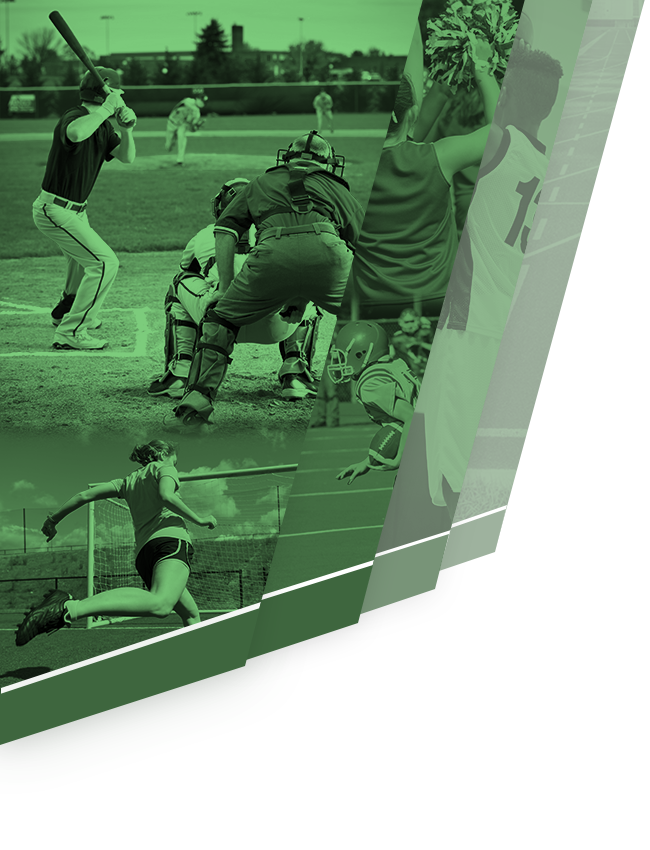 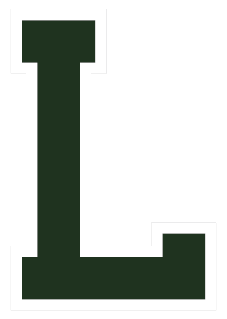 MKA started off strong with a goal from a set piece in the first minute of the game. Quickly after, the Lancers found their feet. After an increbile performance by MKA Senior Goalie Arianna Jobst, Lancers were able to finally breakthrough with a goal from Freshman Katherine Riccardi (Assisted by Lauren Belcuore) in the 50th Minute. In Overtime, the Lancers continued to attack and Jobst continued to make incredible saves. That is until Senior Captain Kayla Parsons broke the deadlock on a breakaway, sloting the ball into the top right corner. The game winning goal was assisted by Chase Maklansky. The Lancers next game is against in conference opponents Glen Ridge on Monday 9/16.